Day 1 MDTrek6 For Nicholas
Back to News Posts
August 2019 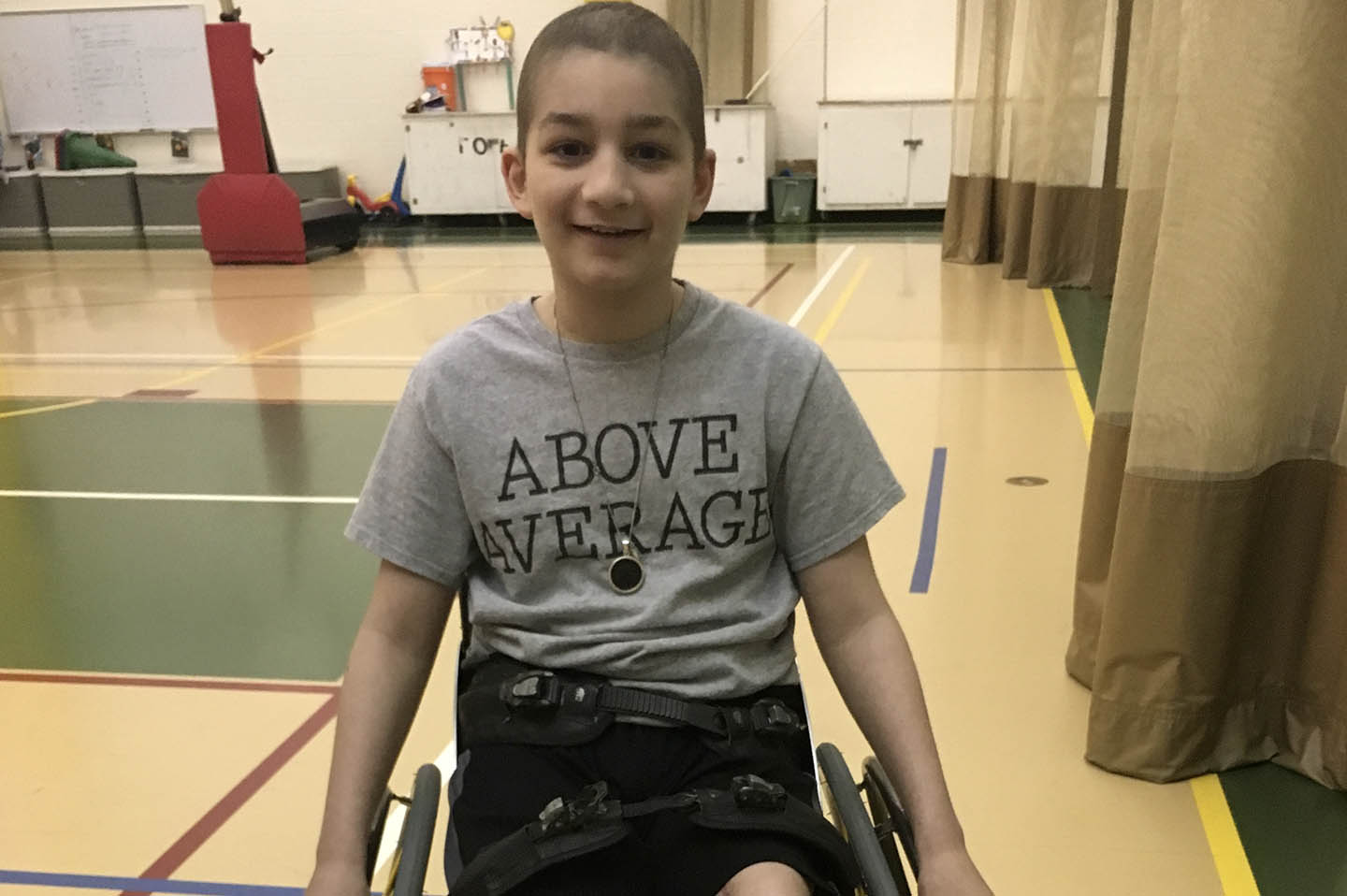 We first met Nicholas last year after we started our non profit last year and opened the portal to acquiring patients. We were a little slow to start and his mother was one of the first to be vocal about her belief in the power of holistic medicine as an adjunct to conventional medicine. We reached out and wanted to meet her and Nicholas. Justin and I visited with the family prior to last year’s trek and found that this kid and his family were bound to be part of our new family circle. Nicholas was observant and engaged although quiet at first. His reserved introduction to us led way to an apparent sense of humor and the antics of a very normal younger brother with his sister.

We watched as he underwent limb sparing surgeries as he had osteosarcoma in his left femur and right tibia. Nicholas has been an expert skier and talented all around athlete who was sidelined on April 23, 2018 when he was diagnosed with multifocal osteosarcoma. Bone cancer. Osteosarcoma is the most common form of bone cancer in children but to have it be multifocal is very rare. Multifocal means that he has two different locations that the cancer was growing at the same time . It’s very ,very rare to have that scenario. He had just turned 11 years old when the news that shifted his world came. Nicholas had tumors in both legs that made his bones weak and induced pain and was overall a devastating diagnosis and a life shifter for the whole family. He was restricted in his ability to put weight on his legs for months as he was getting pre surgery treatments.

Nicholas has always been quiet and a little shy until you get to know him, but then you get to see his true goofball personality! He’s a natural born scientist and a very good friend, son and brother. His family has been a supporter of this non profit endlessly, his mother and sister even came out to the kids trek last year when he could not. His mom has kept us informed of his progress, his setbacks and his victories in such a way that we continue to feel like family.

Nicholas went through 10 months of chemotherapy,  has had major surgeries to save his legs (and his spirit), and two open biopsies. Despite many complications, a very grueling ride and so many ups and downs he was declared NED (no evidence of disease) in March 2019.  The road to that declaration was one in which he missed some normal school activities and being fully capable of taking care of his normal daily functions  but he was never without so much support from classmates, family and friends that brought the activities and functions to him. He has always been loved intensely and a champion for so many that know him. The same ferocity that made him a take on a mountain with skis he has used to take on these physical challenges. 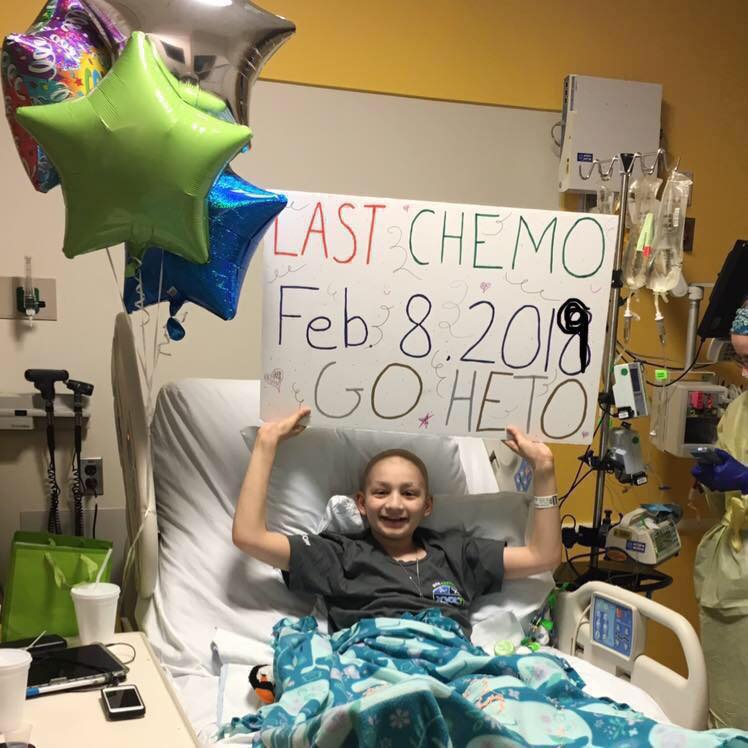 Nicholas however did suffer a spinal cord injury during the limb sparing surgery that saved his life in July 2018. He was declared no evidence of disease but then has had to learn how to use his body is new and different ways. He has had to conquer normal activities of daily living with this new body that has severe limitations. Despite all of the additional challenges this injury has added to Nicholas’s already challenging diagnosis, he remains the silly, sweet, thoughtful boy he had always been.

Nicholas is an amazing, strong, resilient boy, and he’s facing everything he’s going through with a positive attitude.